Here you will find a friendly and informal meeting place for the discussion of everything Avantime. If you would like to take part and gain access to the additional 1200+ discussion topics, please sign in or apply for membership below!

bencollins
May 2018 in Owners History Files
so we made the plunge, cheap for a reason £1850, just stumped up £315 tax and £300 insurance and facing at least £1000 to get Roger right. some pics.
This week I need to order:
Tyres - Q what is the largest section height i can use with Rhodes alloys? (dont want rubber bands)
Cambelt kit - Q what is the serial of the engine or Gates kit - also looking for water pump. Seen this on ebay...correct? https://www.ebay.co.uk/itm/Gates-Timing-Cam-Belt-Water-Pump-Kit-For-Renault-KP25671XS/162597456077?hash=item25db9048cd:g:PJ4AAOSwZ0NZb5Ww
Aux belt - looks good but might as well change - Q anyone with a code?
Front springs and dampers - buy espace series 3? or 4?
Front suspension bushes - anyone with a code.
PDF of the manual around? part codes.
Front discs? from which Renault?
Sorry for the boring first post but really need to nail all the stuff ASAP to avoid a disappointed spouse.
PS ill have a deeper read of the forums this week in tomorrows rain. 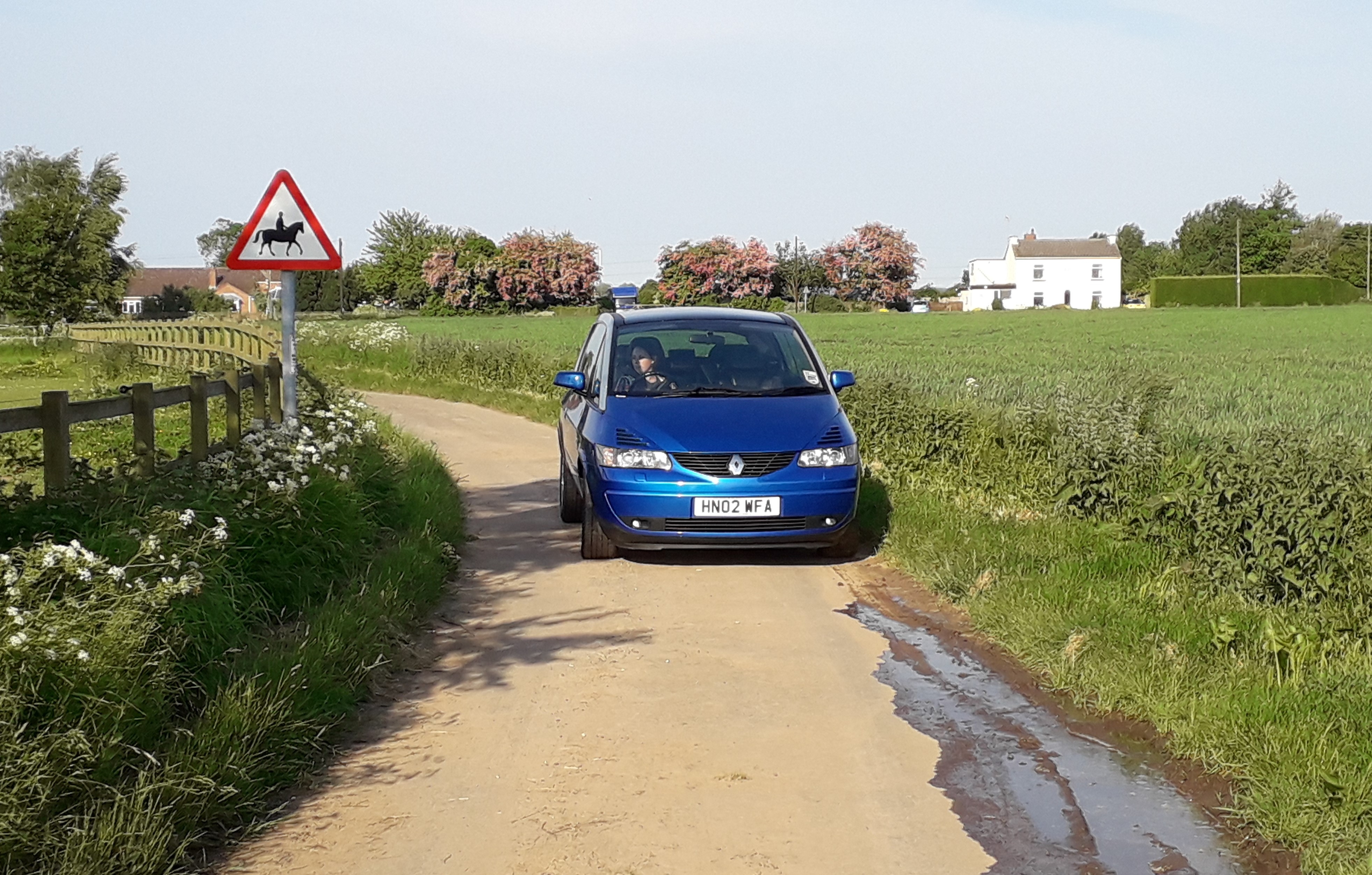 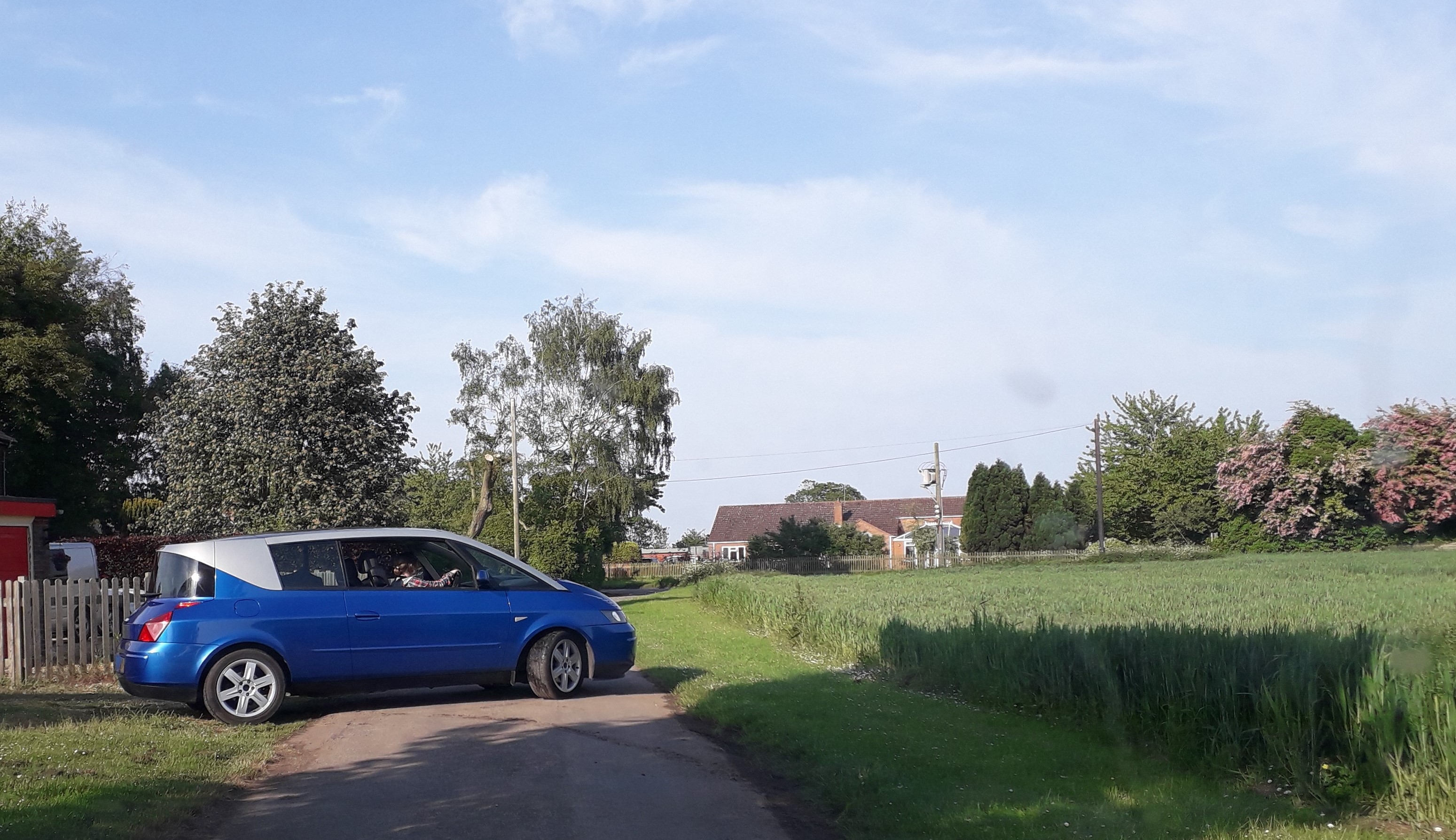 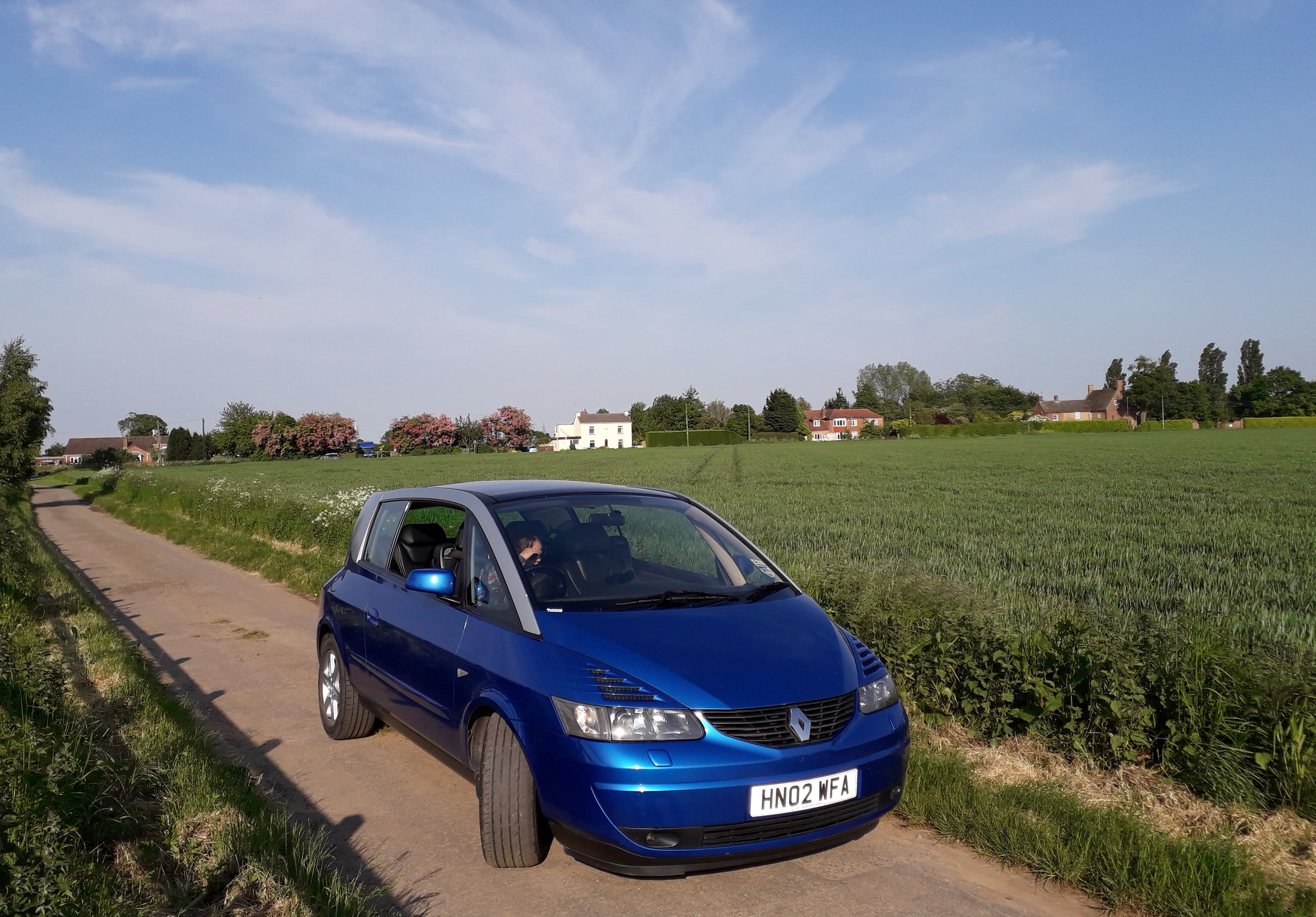 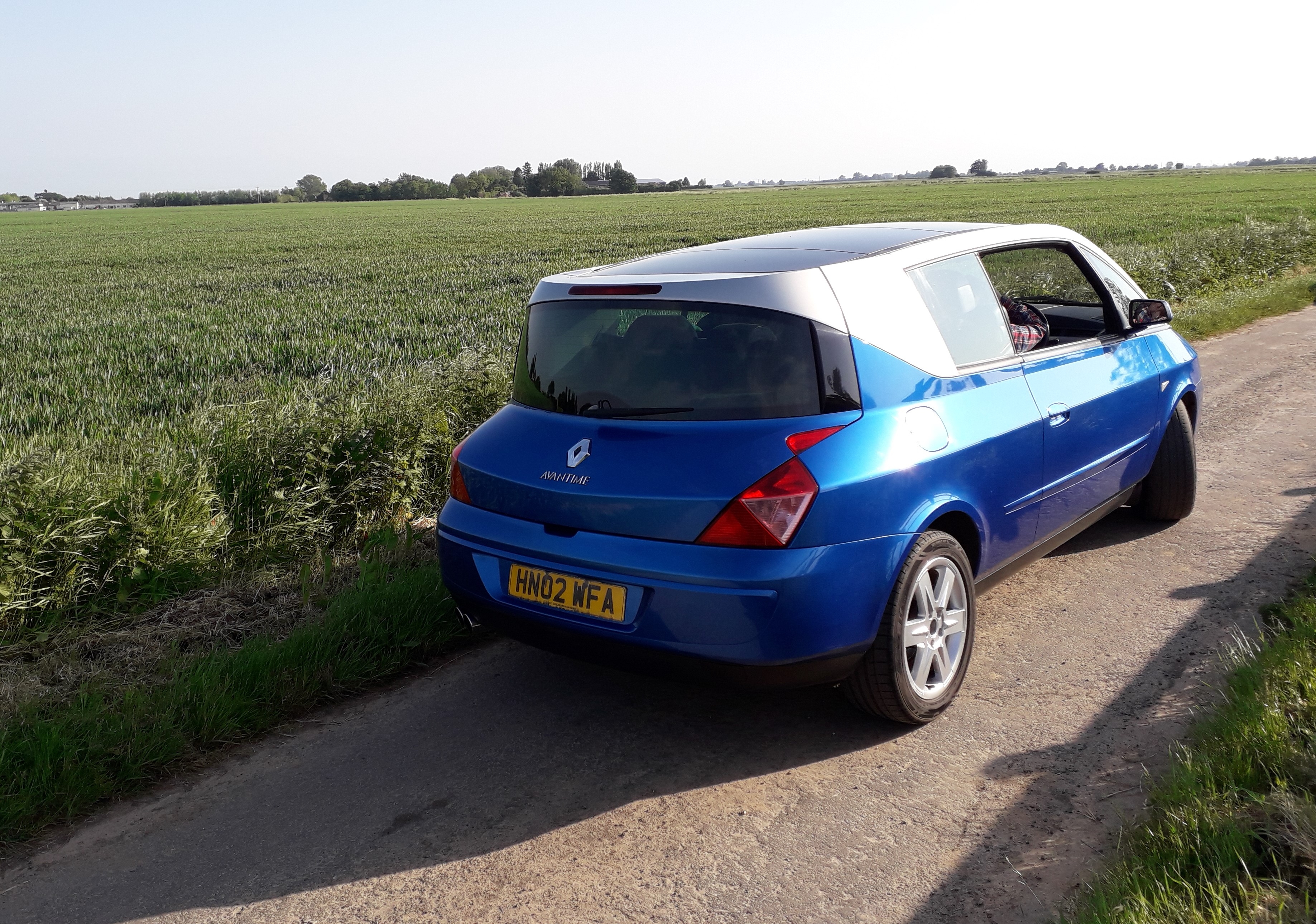 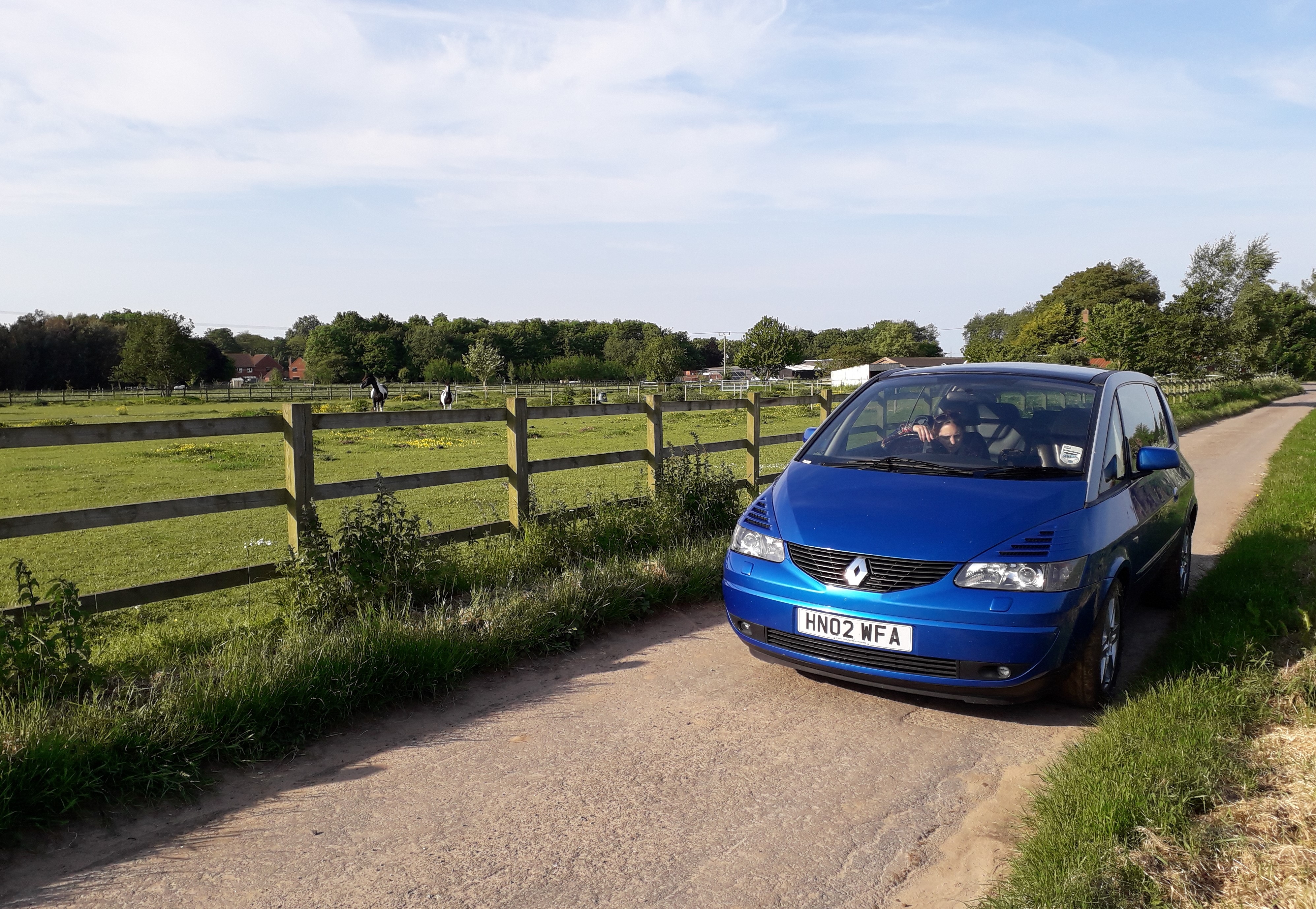